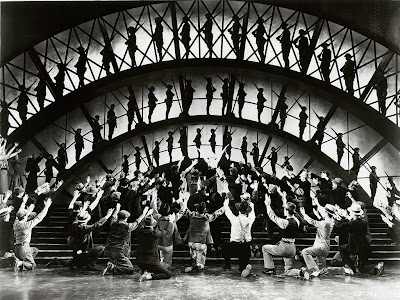 Landmark survey or tragic white elephant? Mark Cousins' The Story of Film has reached it halfway mark on TCM, following widespread acclaim during its initial release, but its success says as much about current critical frameworks and the taste for riding out to slay already-killed dragons, as it does about the actual quality of the movie. I ponder its bright points, flaws and missed opportunities in a piece at RogerEbert.com.
Labels: cinephilia Classic Hollywood film criticism Mark Cousins movies New Wave Pauline Kael Roger Ebert.com Shameless Self-Promotion Story of Film Truffaut