Small-Town Cinephilia: The Top 10 Movies of 2015 According to Me 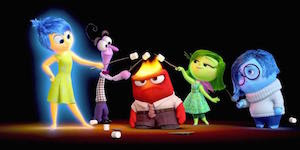 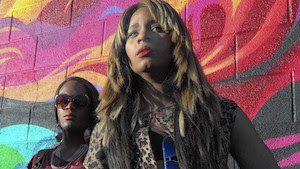 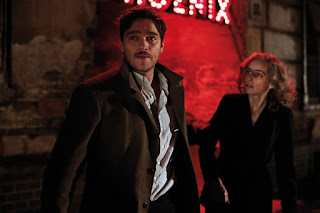 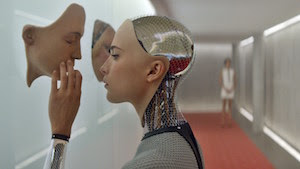 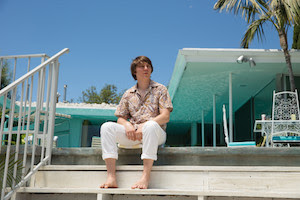 It's the most wonderful time of the year! I refer, of course, to the annual tradition of list-making that goes on in mid-December, as everyone gathers up their memories of books, songs, TV shows, theater pieces, comics, and movies, and either excites you or makes you feel guilty about what you haven't caught up with yet.

RogerEbert.com, where I am an occasional contributor, has posted two "Balder&Dash" pieces on the Top 10 Films of 2015, the first a composite of its contributors' individual lists, and the second a more detailed posting of those individual lists. The latter-- which includes a list from me, as well as some thoughts on what it means to be a cinephile in a small town--can be found here. There's so much good stuff covered by everyone's rankings, and a lot of good film writing to be found therein. Go, read. 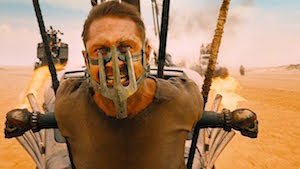