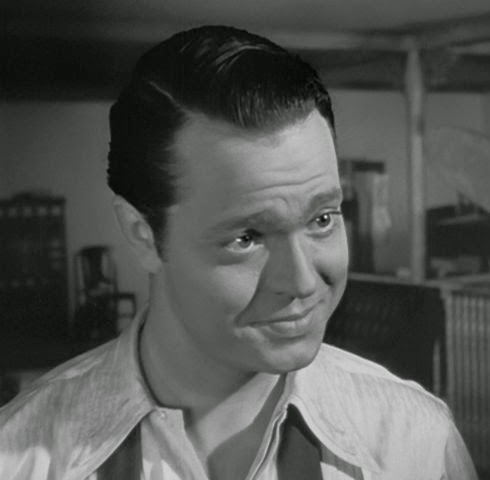 A dreamscape, early this morning:

I am sitting with Orson Welles in the gray brick basement of his Chicago home. We are watching cable dramas (The Sopranos one moment, Boardwalk Empire the next-- the TV image shifts around a lot, and Welles is still using an old analog set). There's a bowl of Raisinets on the small coffee table between the TV and the chairs, and we each grab periodic handfuls and pop them in our mouths. Welles is in high spirits, smoking a cigar and talking about the party going on in the rooms above us; we seem to be old friends. Everything's great, until midway through the dream, when I suddenly say, "How is this happening? I thought you died in 1985!" Welles, always in on any joke, joins in on "--died in 1985!" as I speak the words, chuckling that he can predict my every thought.

"Well," he says with a smile, just as I'm coming out of the dream, "the letter worked."