Brendan did a cool post looking back at "The first sentence blogged each month this year," crafting what he calls a "bird's eye view" of 2009. I decided to steal it, and see what was on my mind at each point. Imposing this kind of structure on a year's worth of posts is a fun Surrealist exercise that generates surprising repetitions (I seem to have written about sports and pop music a number of times, and done a lot of linking); collaged together, they might make up an Exquisite Corpse of introductions with no follow-up, a perpetual peering around the corner without ever seeing what is entirely there.

January: Close your eyes long enough, and you could almost believe that Q-Tip's "Getttin' Up" was a time machine taking you back to 1993.

February: Classes start tomorrow, today has been a flurry of preparation, and I therefore missed the entireity of this year's Super Bowl.

March: There's an interesting piece in today's New York Times about the genesis of the latest U2 record, No Line On The Horizon, which comes out Tuesday, but has been available for free streaming at the band's MySpace page for the last week or so.

April: Eric Boehlert has an interesting post on the Franken-Coleman imbroglio that's churning along up in Minnesota, and the piece suggests larger questions about how media memes do (and don't) get created.

June: Wow, and I thought I hated Jay Leno.

July: All of my posts in July were images without text, and this was the first one: 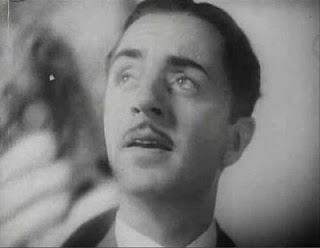 August: Over at the essential "Comics Should Be Good!" site, Brian Cronin is cataloging what he calls "The Top 70 Most Iconic Marvel Panels", in honor of that company's 70th anniversary (I take issue with the company's decision to declare themselves 70 years old-- founded as "Timely Comics" in 1939, the company wasn't officially called "Marvel" until 1961--but that's a debate for another day, and doesn't undercut the coolness of Cronin's tribute). 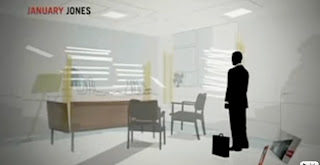 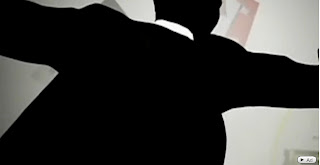 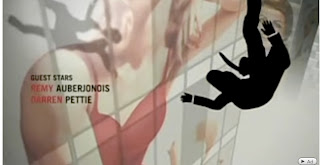 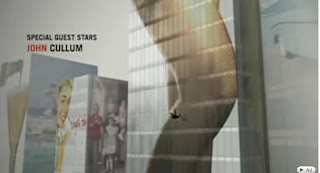 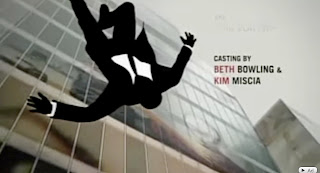 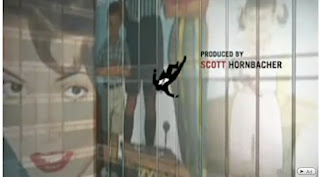 October: By now, you've probably heard that Browns receiver Braylon Edwards has been accused of attacking a man outside a Cleveland club late Sunday night, after another Browns loss.

November: Penn and Teller once wrote an article for Premiere where they revealed one of their favorite movie-going habits: cheering in theaters whenever a character onscreen spoke the film's title (they noted this worked especially well in films like Wall Street).

December: IMDb tells me that today is the shared birthday of two comic giants: Woody Allen (who is 74), and Richard Pryor (who would have been 69).
Labels: Blogging Brendan Riley Let's Play A Game Random Oddness