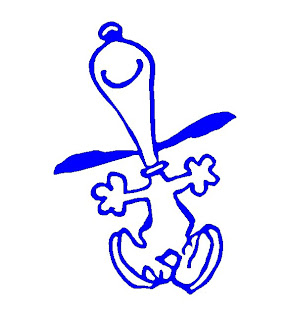 Actually, I have a bunch of other posts in the back of my head somewhere, which I promise/threaten you I will eventually get to. BUT:

This news was posted via Whedonesque, and it was just too geekily cool not to mention.

Whedon, Minear and Dushku! Woo! Of course, it's on Fox, so we can't count on anything beyond that seven-episode commitment (if even that-- Minear is the patron saint of canceled Fox shows, after all). Still, I will maintain all the optimism of Linus in the pumpkin patch on this just-passed Halloween, and hope that I have a spankin' new cool show to watch.
Labels: Dollhouse Joss Whedon TV