Notes on Anecdotal Theory Through The Radio 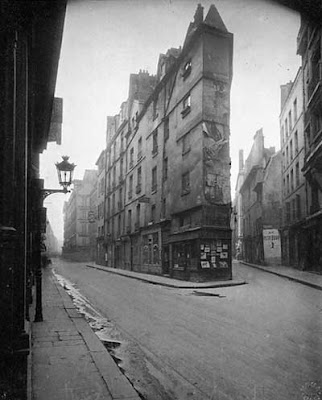 Telling stories is a kind of digging, as is listening. Holding hands in the dark like that just may be the sweetest, most profound way to do it, but it can happen sitting on chairs in a room of strangers, all of whom are paying for the privilege...When my friend Barrett Golding told me about an audio collage he was working on, recording a therapy group in Bozeman, Montana, I quoted him the old line, "If there's one thing people want to hear less than other people's problems, it's other people's dreams"....But listening to a tape of Barrett's finished work, each voice is in awe of what they've seen, becoming deeper over the crouched reverie of Joe Howard's score, played on the electric bass. The way these people talk to each other, listening to what seem more like prophesies and legends, warnings and visitations, than anything as everyday as dreams, takes on the religious function of congregation as their stories turn into conversations. As one man put it, "You don't exist separately."
--Sarah Vowell, Radio On: A Listener's Diary
Labels: Anecdotes memory Radio Sarah Vowell

Brian Doan said…
Glad you liked it! I like Vowell, too, and the whole book is really good (as I was in chicago the same time as she was, it was an uncanny read, esp. when she talked about the '95 deaths from the summer heat, and the moving trucks full of bodies).
October 28, 2007 at 8:22 PM