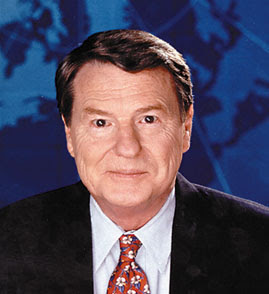 Aside from the risible final question about "another 9/11 happening on American soil," Jim Lehrer has done a very good job tonight. He's asked good questions, he's been forceful and focused in follow-ups, and he's created a debate space where genuine debate can occur, and the personalities of the candidates can shine through. I was suspicious of how well Lehrer would do after his meh performance in 2004, but this has been a good night for him, and much more like the smart program that he hosts every evening.

By the way, John McCain? On torture? Frack you. You had your chance in 2006, and you caved and helped push Bush's torture bill through. Stop saying you didn't, and stop using it as a 24-style emotional wedge issue. You have as much standing on this issue as Sarah Palin does on, well, anything.

Also, the answer to every single question cannot be "Ronald Reagan." McCain repeats the name as if he thinks Reagan will suddenly appear, like Candyman, on the debate stage.
Labels: BSG Election '08 McCain Media movies Obama Palin Politics TV