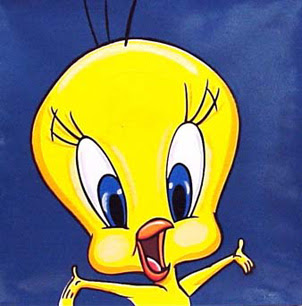 I am not, essentially, a political comedian, preferring to think about issues of politics and culture through the filters of pop. Still, things like this make me wonder if Keith Olbermann ever wishes he was on a different network, so he could nail some of the MSNBC morons as "Today's Worst Person in the World."

Like many folks on the mostly-Democratic side, I have mixed feelings about all the candidates, wishing you could combine the best parts of each to make some sort of ideal: Hillary's wonkishness and interest in health care, Edwards' policy experience with issues related to the poor and working class, Chris Dodd's fervent defense of the Constitution, Bill Richardson's vast foreign policy experience, Obama's soaring rhetoric...All of them are preferable to the fools running on the Republican side, and none of them are perfect: that need to compromise is both the frustration and glory of democracy. Clinton is fair game on any number of issues, but Matthews' continued, misogynist clowning is just beyond the pale. Could we do a DNA test and determine if this is, indeed, the same Chris Matthews who worked for Tip O'Neill, and somehow sat side-by-side with Hendrick Hertzberg in the communications wing of the Carter White House, but learned nothing from him? 'Cause I'm not buyin' it: I think he's been replaced by a pod Chris.
Labels: Election '08 Hillary Clinton Media Obama Politics TV